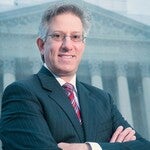 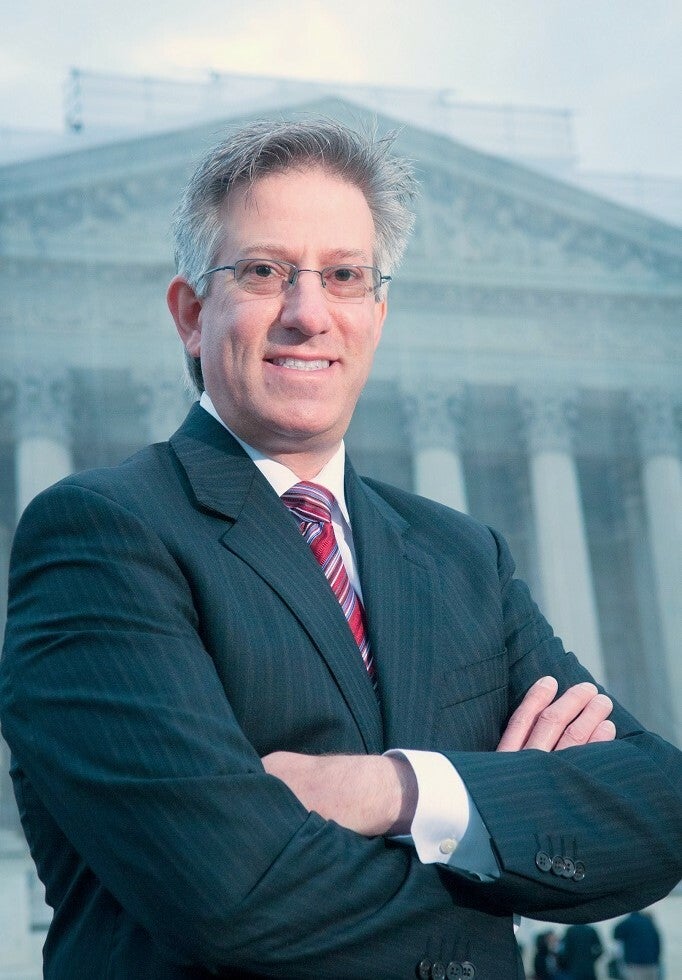 Jeffrey S. Harris earned a Bachelor of Science Degree in Political Science from the University of Illinois Urbana/Champaign in 1984.  He then went on to earn a Juris Doctorate degree from IIT Chicago-Kent College of Law in 1988.  Mr. Harris was admitted to the Illinois Bar on May 13, 1988.

Thank you for contacting us. We will get back to you shortly.

Please complete all required fields below.

The Law Offices of Jeffrey S. Harris is committed to answering your questions about Family Law, Bankruptcy, Real Estate and Immigration Law issues in Chicago and throughout Cook County, Lake County, Will County and DuPage County.

We'll gladly discuss your case with you at your convenience. Contact us today to schedule an appointment.